Filter modification for Peugeot and Citroen

There is a hidden heat exchanger under the Peugeot fuel filter. This page details how to modify the filter housing to permanently heat the fuel using the heat exchanger. The heat exchanger uses engine coolant, typically 70-80°C, which is fully passed on to the fuel. There are also many points where air can leak in, and fixes for these are also detailed.

Note that the OEM system initially heats the fuel with the coolant, then when hot a stat bypasses the heat exchanger and delivers fuel straight to the filter.

Rotary-Motion has come up with a mod called the one pence "penny trick" - this blocks the fuel going to the filter and makes it all go down through the heat exchanger first, heating the oil constantly. 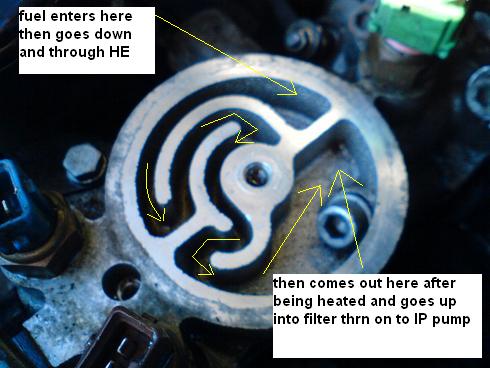 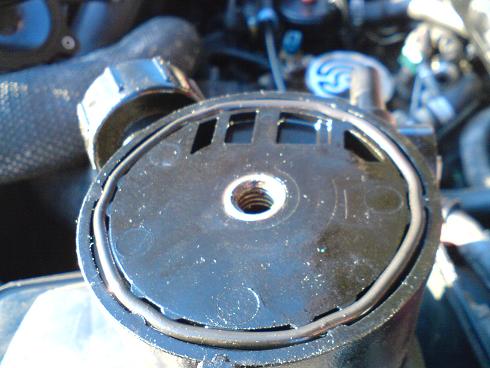 Mating face of the filter/stat housing 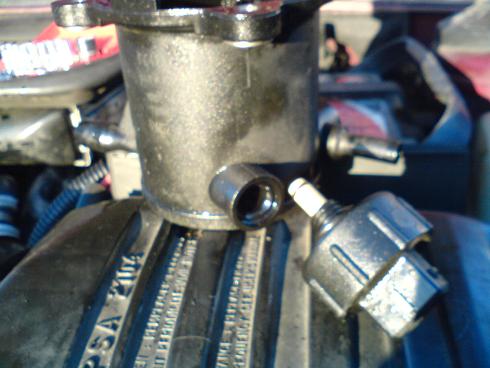 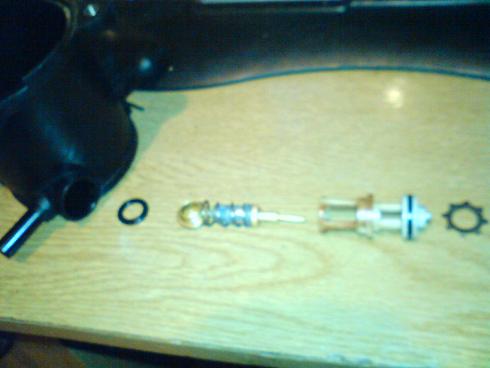 The parts that make up the stat control, which are to be removed. 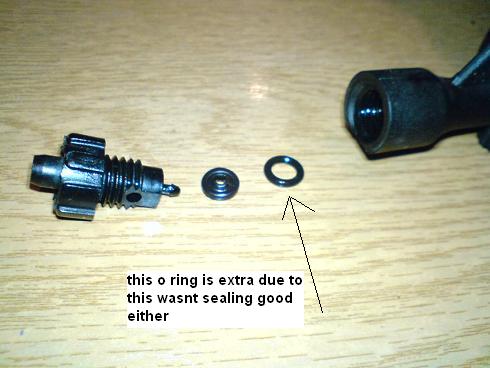 This is the bleed off valve for water in the fuel. There were issues with this sealing, fixed by adding an extra o-ring. 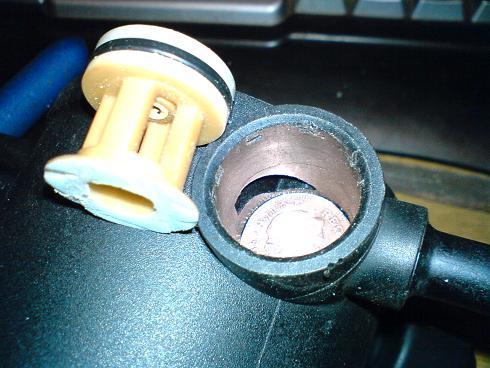 By cutting the innards of the stat short and adding a penny into the hole to block off the fuel path directly to the filter, all the fuel has to pass through the heat exchanger first. This was also silicon sealed in, as the o-ring alone is inadequate. 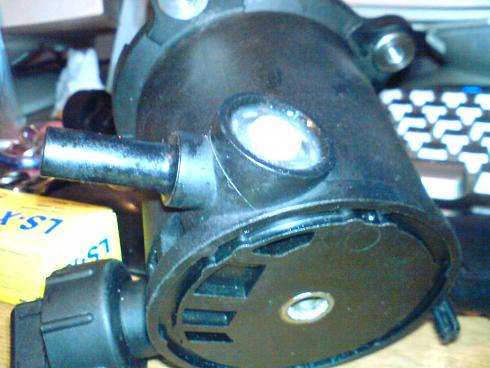 The top of the stat, also silicon sealed in place 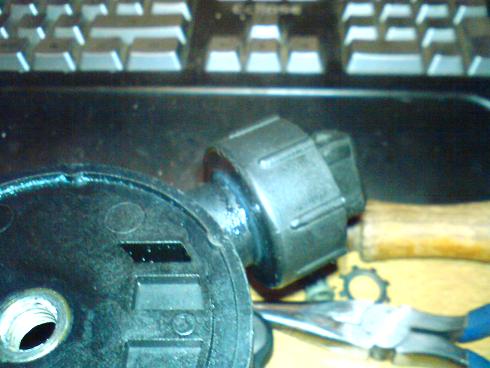 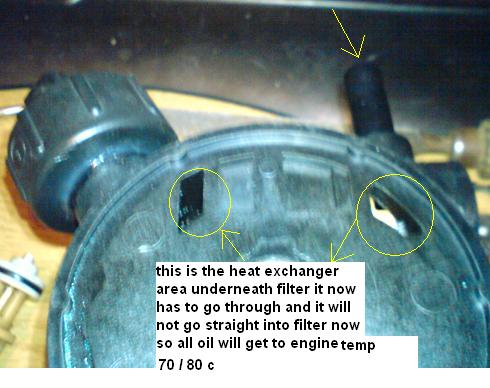 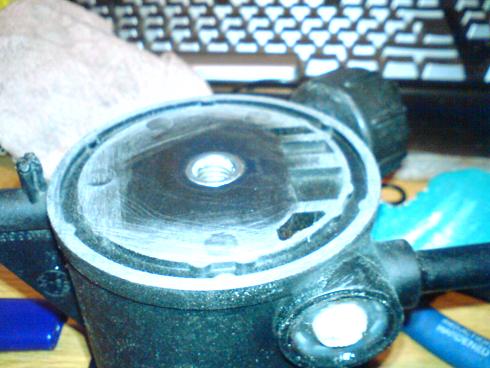 Both filter base (and heat exchanger surface) were sanded before refitting with original o-ring and more silicon sealant to provide an air-tight seal when refitted. 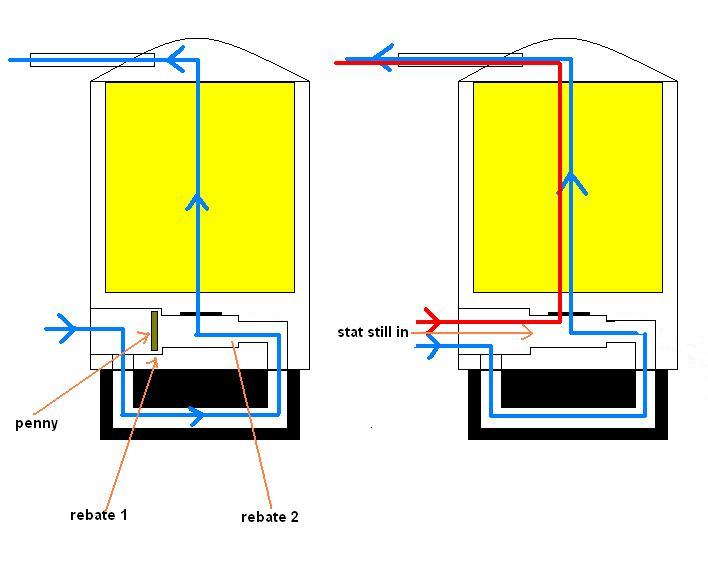